It is very easy for your precious things to become damaged due to the effects of rust. Unfortunately, it’s incredibly easy for metal to rust so we recommend using a rust inhibitor to protect it from the elements.

Rust is another term for iron oxide. It’s course in texture, brown to red in color and damages the metal by weakening the bonds within the metal itself. If left unattended it can cause irreversible damage to iron or alloys containing iron.

Rust is formed on metal when the environment has too much oxygen and moisture over an extended period of time. The oxygen eventually combines with the metal (at an atomic level) which creates a new compound called iron oxide.

Can you remove rust?

There are a few products that can be used to remove rust. For instance, we have had customers have great success in using Net-Trol to remove rust from their garden patios.

We also have a product named Polytrol that can be used for removing minor rust or tarnishing on metal surfaces.

What if I want the aesthetics of rust without the damage?

If, for instance, you have a metal feature in your garden that has rusted to a degree that you are happy with, but are now worried about it rusting further and ultimately becoming damaged, you could use a product such as Owatrol Oil.

Owatrol Oil is a highly saturating rust inhibitor that will allow you to keep the look you want, whilst offering premium protection from further rusting.

How can I stop rust from happening / returning?

If, however, you want to stop rust from returning (or to prevent it from happening in the first place), we recommend using a rust inhibiting product such as Transyl.

Transyl is a multi-purpose penetrating lubricant and releasing oil. 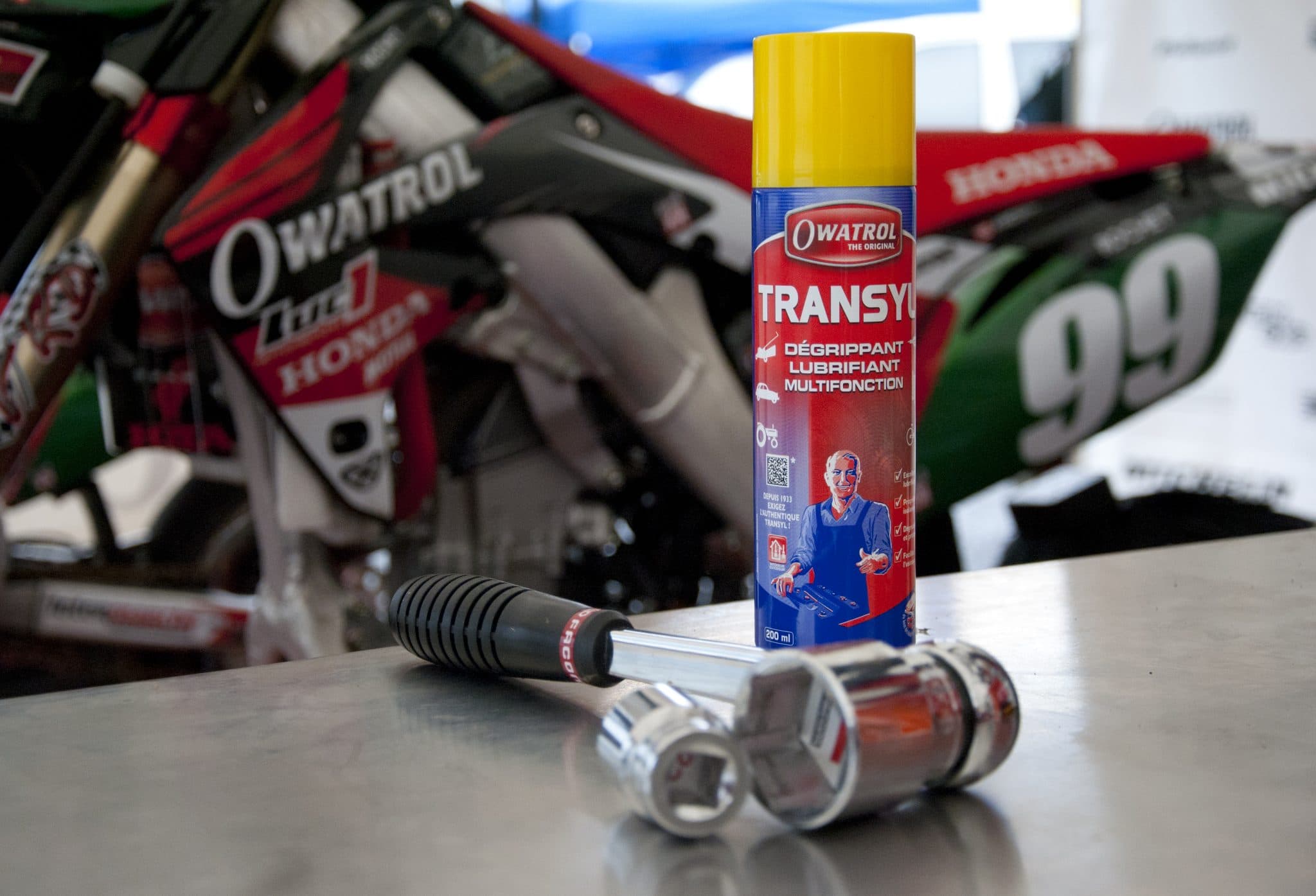 How does Transyl work?

Transyl protects metal from rusting by leaving a thin but protective film on the surface. This creates a shield against the damaging effects of excess oxygen and moisture.

It is a lubricating, deep penetrating, self-spreading liquid with exceptional ‘wetting’, spreading and climbing properties. This makes it able to reach the most inaccessible areas.

Transyl is a truly multi-surface product with many benefits including the following:

Transyl also does not contain silicone or any caustic or acidic substances which makes it perfect for use on all surfaces including rubber, plastics and metal – it will also not damage paint.

Suitable for both interior and exterior work, Transyl is the perfect solution to make sure your metal work is safe and protected from the elements.

We love hearing from you, so if you have any tips or advice, please share them in the comments below!

Our team are ready and willing to support you with your requirements whether it is protecting your newly laid deck or renovating a luxury yacht, whatever the application Owatrol US has the solution you are looking for.